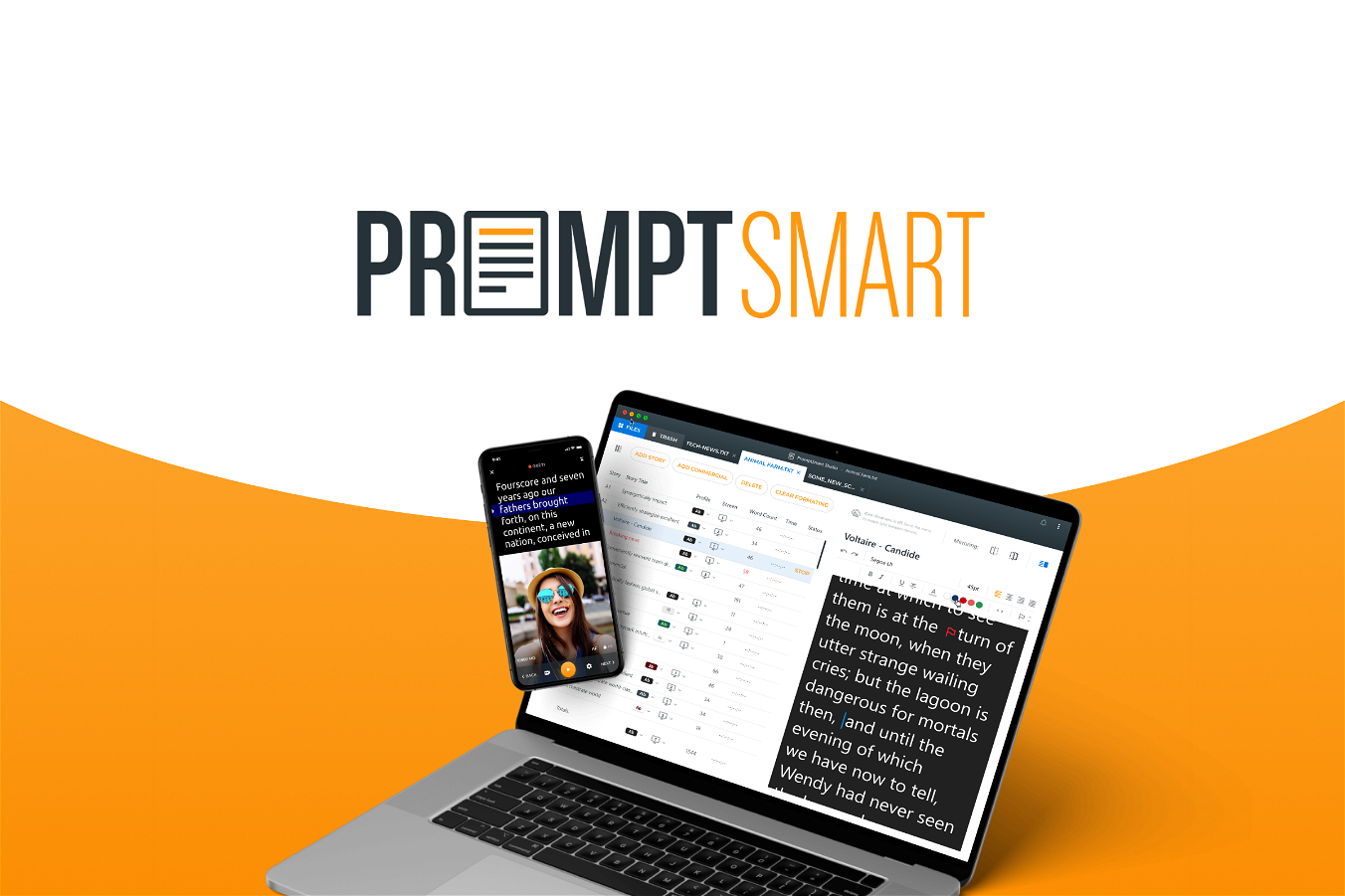 The PromptSmart Teleprompter is a specially designed teleprompter that only scrolls when you are speaking, so your entire presentation is crystal clear.

You can record content in fewer takes with PromptSmart’s patented speech-recognition scrolling.

As soon as you take a break, improvise, or even go off-script, VoiceTrack’s engine will automatically stop scrolling so you can pick up where you left off quickly.

By using the convenient, web-based remote control, you are also able to control your prompter manually.

Additionally, you will be able to record video with a resolution of up to 4K, ensuring that your videos remain sharp and high-quality for years to come.

By using voice-tracking technology, you won’t need to fiddle with scroll speeds or remote controls anymore.

In addition, PromptSmart allows you to use duplicate displays for multiple cameras and invert the text display for physical teleprompter rigs.

During an online conference, you can display your script beneath a webcam by using a semitransparent window, when you’re presenting through a webcam.

Would you like to film a video or broadcast a live show?

As a physical teleprompter, you can use your phone or tablet in a number of different environments so that you can record wherever you are.

If you want to record multiple video clips back-to-back during one recording session, PromptSmart allows you to divide your script into segments.

Your script can easily be adjusted on the fly if you need to!

It’s as easy as clicking and dragging different segments around until you come up with the perfect flow for your video.

The platform has a lot of great features, including tracking word count and estimating run time, with a handy overview, so you can keep on top of things.

It will be possible for you to write up your scripts using the PromptSmart website, so you will be able to keep all of your files sorted out in one place.

You can make your script more readable and more emphasized by highlighting specific words in your script and adding cues that guide speakers on what to say next.

There is also an app available for Windows, Mac, iOS, and Android so you can display your script on any device with this app.

I am a Word Press Designer/developer, Affiliate Marketer, Youtuber, Freelancer, and Blogger.

I Love to Write Articles, Making YouTube Videos, and Providing Wordpress Services to Clients. You Can Connect with Me on My Social Media Channels or by Email: Admin@iamagainhere.com

This Is My Passion. 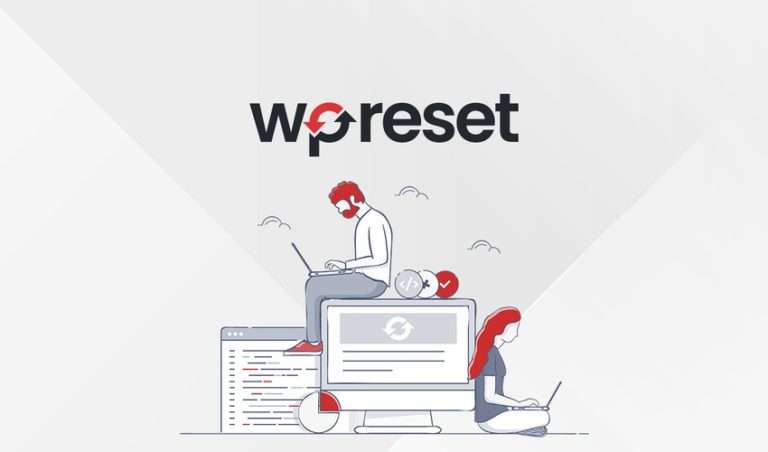 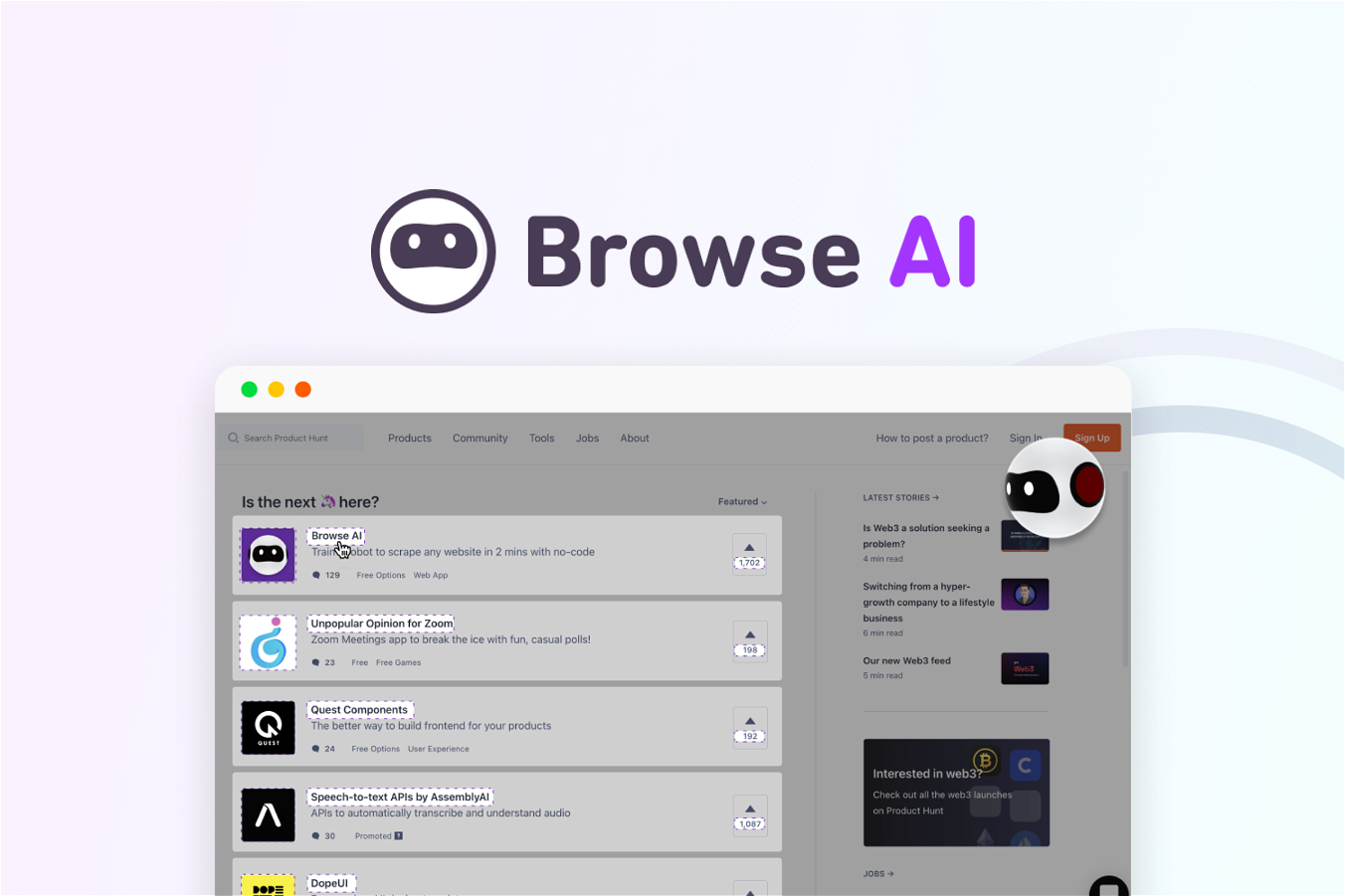 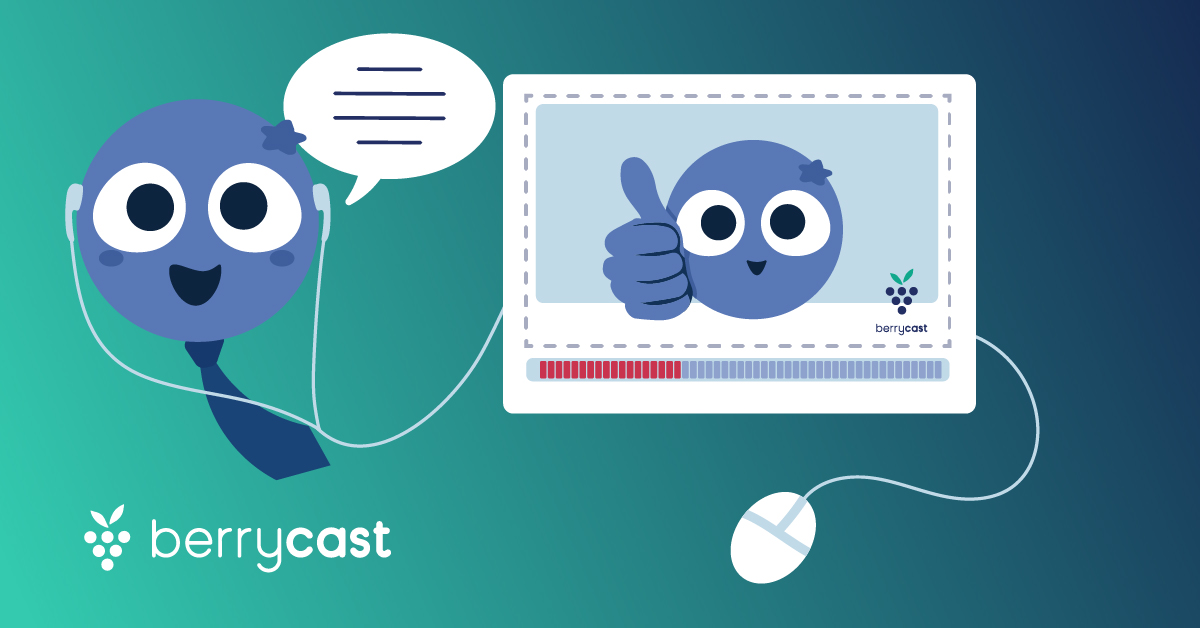 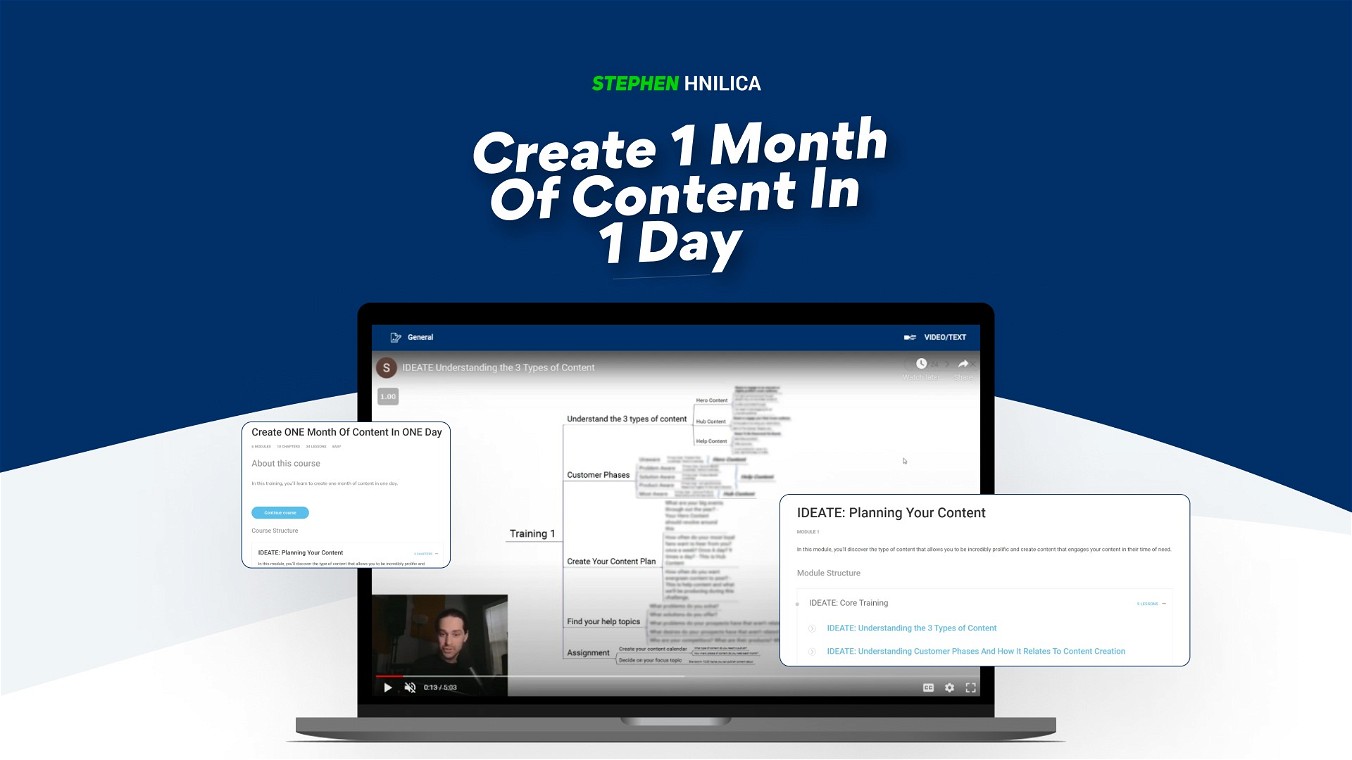 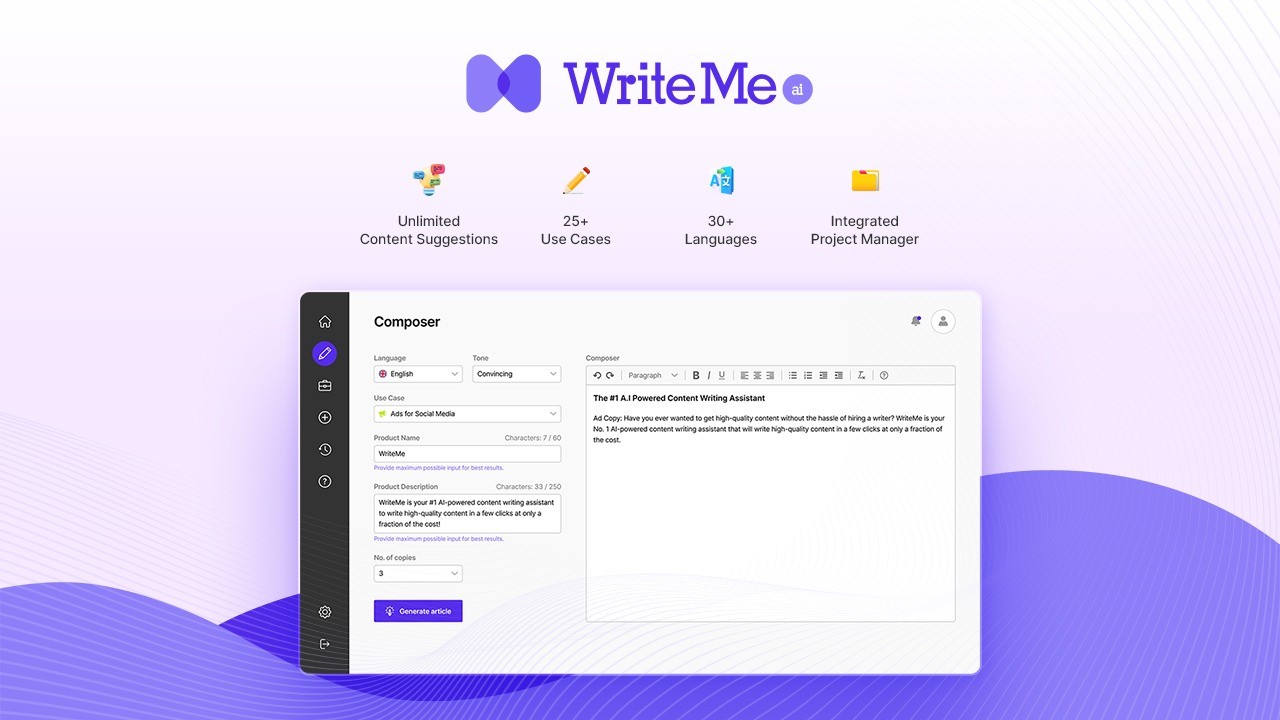 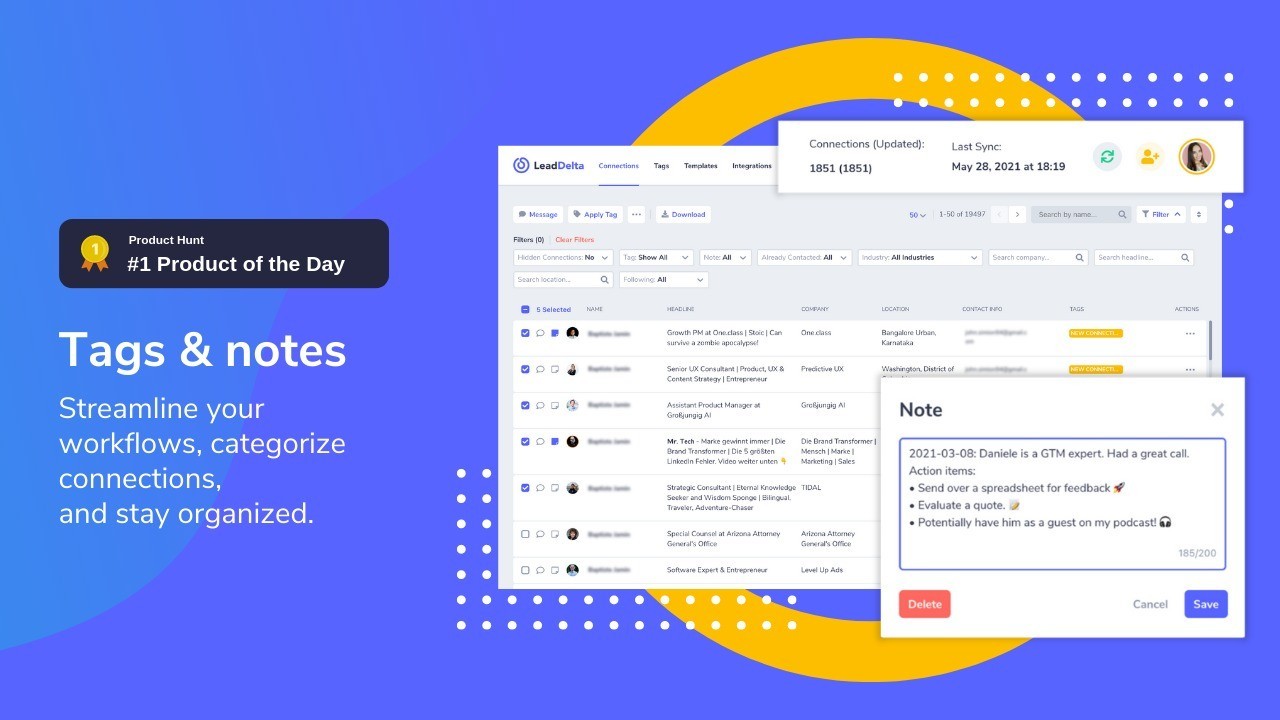